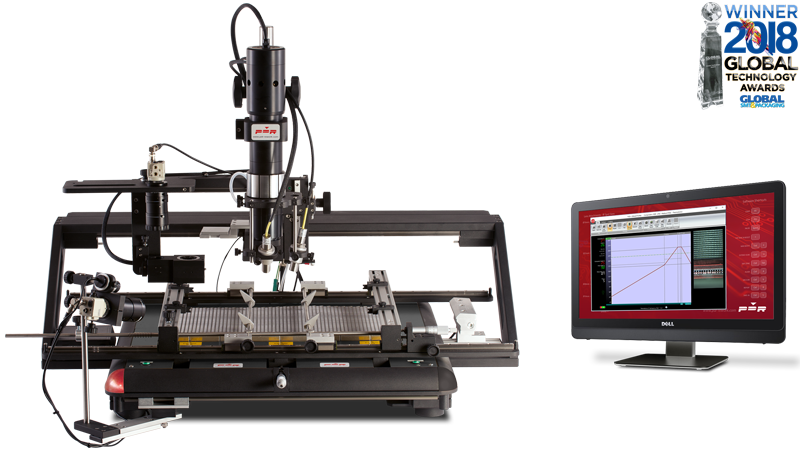 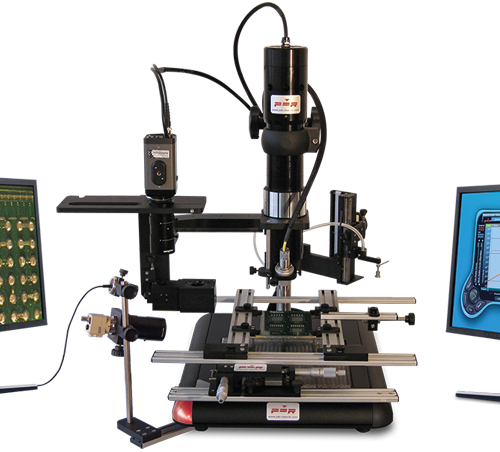 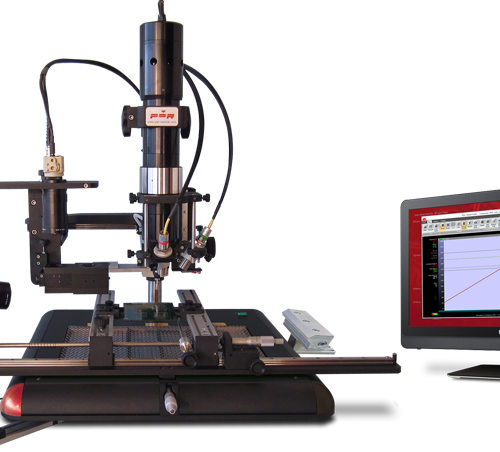 The IR-E6 Evolution rework system is made in the United Kingdom with only the finest components for optimum precision. The PDR IR-E6 XL is our largest system and one of the best performing BGA Rework Stations worldwide.

The IR-E6 is very high powered with a multi-zone, 3000-3200W PCB preheater and is designed to rework small to large PCB assemblies with upto a 24″/620mm PCB capacity. It is loaded with advanced features delivering many benefits including the highest performance and soldering quality available anywhere, yet it remains simple to set up and use.